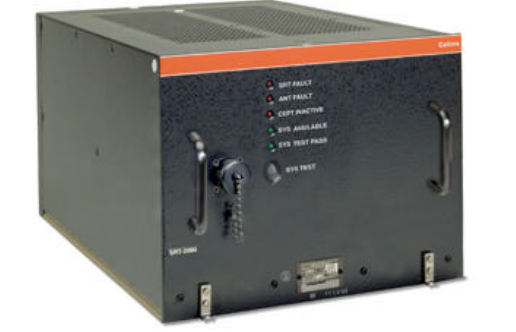 In 1996 I was very proud to be involved with the BFE spec of the Air Pacific B737-700 Avionics suite, These aircraft were the first in the world to specify full provisions for the new Collins SAT-2000 SATCOM.  Later Air Pacific activated and installed the SAT-2000 system for operational use.   The SAT-2000 later went on to be standard fit in the Boeing BBJ, the equipment fit of the new BBJ was identical to the Air Pacific B737-NG’s.